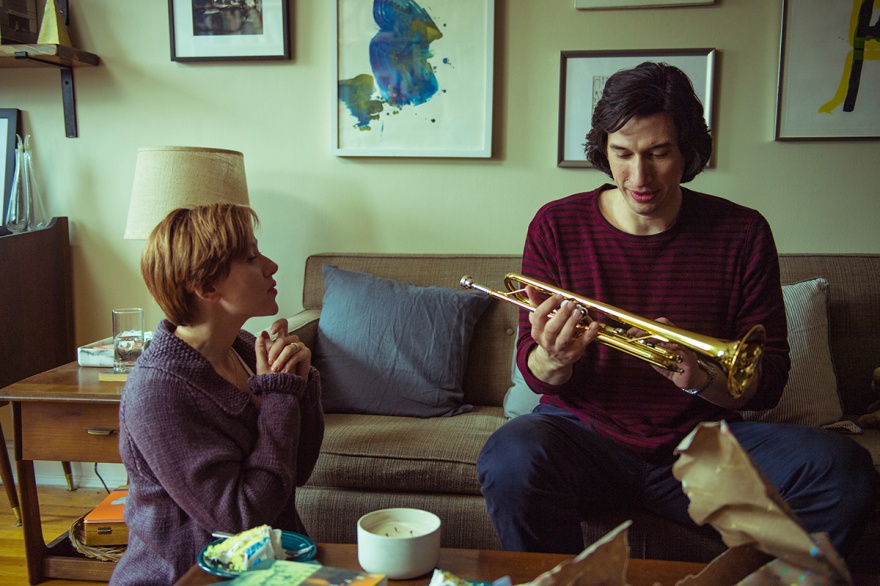 2019 has come to a close and our critics are lauding the best cinematic works the year had to offer. While Marriage Story won Best Picture in our awards vote, there were many other personal favorites worth mentioning. Click over to our respective lists as these are the ones we feel will stand the test of time. As a bonus, some have also talked about their favorites from this past decade.